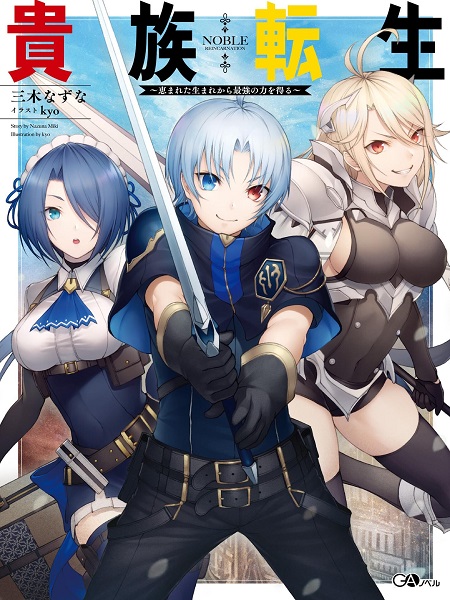 Born as the Thirteenth Prince, Noah was originally in a position removed from the imperial succession, so he freely passed his time in the fief granted to him. However, the Crown Prince died before the Emperor. The imperial succession would be fairly contested among the remaining princes. Noah, being the strongest despite living freely, overwhelmed the other princes and eventually became the Emperor with the most power in the world.

: Noah, The 13th Prince of The Meeres Empire

Tales Of Demons And Gods

A Returner's Magic Should Be Special

Rebirth Of The Urban Immortal Cultivator